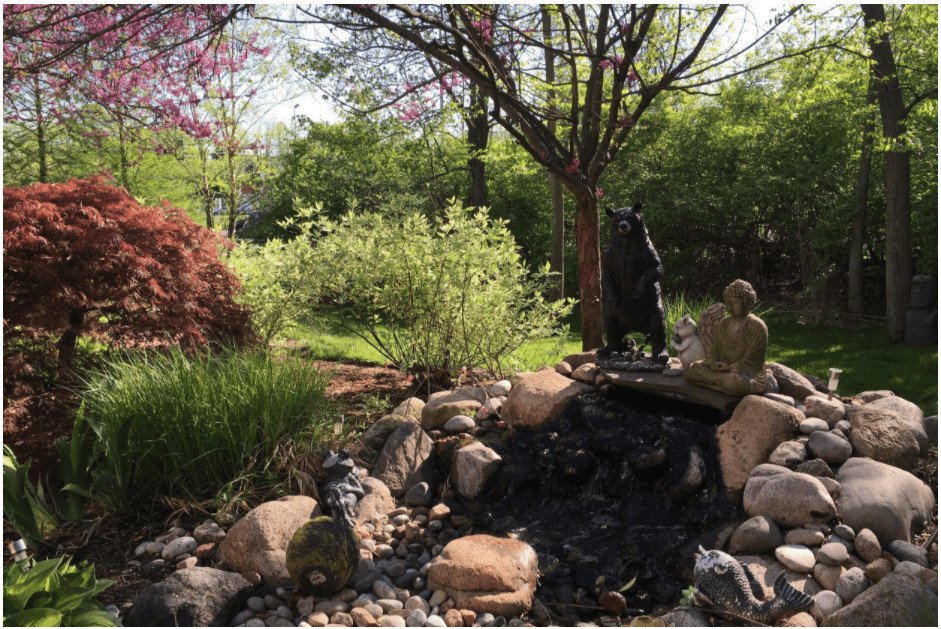 “I cannot thank you enough for all you have done for me. I have never felt better and never imagined that I would be able to live a pain free and medication free life.

In August 2007 I was diagnosed with Ankylosing Spondylitis which is a form of arthritis. I had constant pain in my hands, feet and back. I also had sharp pains in my chest that would take my breath away multiple times a day.

This diagnosis came as a shock to not only me but my family. I grew up as a very active kid and played soccer through my freshman year of college. The pain that I dealt with on a daily basis had taken me away from my active lifestyle and left me wanting to do nothing but lay in bed.

I was starting to wonder if all this medication was worth the side effects. This is when I decided that a lifetime of pain and constant medication was not going to make my life any better. I wanted my healthy and active life back.

In May 2010 I was introduced to Dr. Yu. After various testing, diet changes, supplements and a parasite cleansing, Dr. Yu found something that didn’t seem right with both my lower jaws. I was then referred to Dr. Moreland for more testing and it was confirmed that something was not right.

After my first oral surgery there was already some improvement and Dr. Yu continued treating me with antibiotics, supplements, vitamins, and procedures to extract toxins. August 2011 was my 3rd and final oral surgery with Dr. Moreland to clean out the lingering bacteria in my jaw where my wisdom teeth had been removed in 2001.

I felt better after each surgery and was able to slowly reduce my medication from my rheumatologist after each surgery. As of September 2012, I have been medication free, pain free and have been considered in remission by my rheumatologist. While I evidently have the genetic marker for Ankylosing Spondylitis, it seems to me that the infection in my jaw simply overwhelmed my immune system.

If it had not been for Dr. Yu and Dr. Moreland, I would have continued to get worse as the medication from my rheumatologist was just masking the symptoms, as best they could, and the underlying cause would have never been addressed. I now have my life back and could not be happier!”