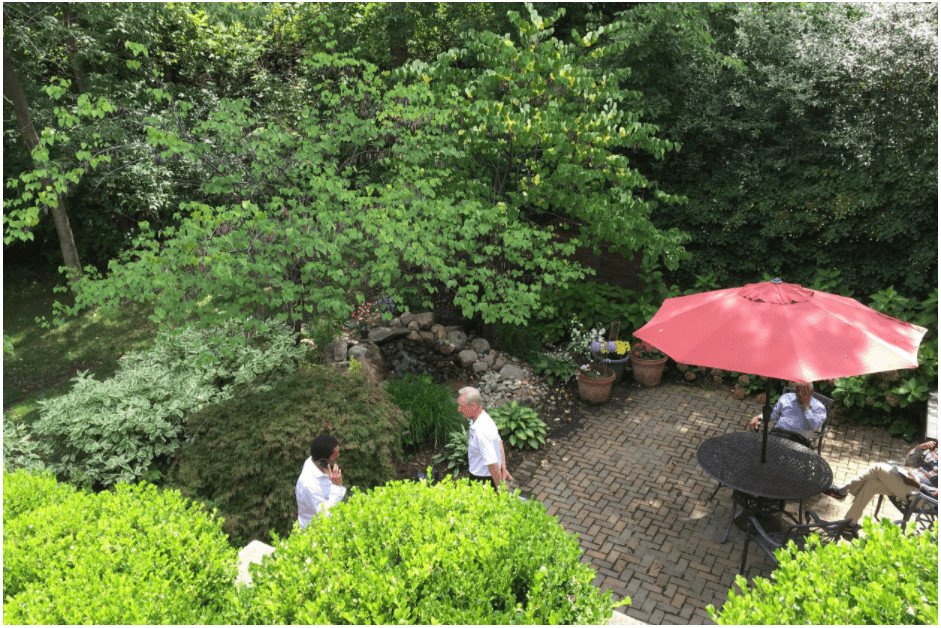 “I would like to thank Dr. Simon Yu and his expertise in diagnosing my problem. I believe he and his treatment literally saved my life. I had been sick for many years off and on and I saw many doctors. Eventually, in 2008, I was diagnosed with adrenal insufficiency and put on medicine but was getting worse and not very functional. I had many infections, nausea, diarrhea, high blood pressure, very weak, etc. By this time, I could walk but with great effort. Talking was difficult. I had had problems with a tooth infection and asked Dr. Michael Rehme, in St. Louis, if he knew of a doctor who could help me. Thank God he referred me to Dr. Yu.

Finally, I got an answer. Dr. Yu diagnosed my problem as parasites. After his testing, he told me I was very sick and he could tell I had been for a very long time. We believed the initial intestinal parasite problem began while I was in India about 35 years ago. I had eaten some food (probably diseased meat) and became very ill. This eventually was weakening my immune system and organs.

Dr. Yu had me on prescriptions and homeopathic remedies to rid me of the parasites. For several months I was very sick during this process. I was taking individualized vitamins, minerals, nutritional IVs and other supports… After two years, I am continuing to gain strength and I am very grateful to Dr. Yu and his consistent care.”